The last few weeks have been very busy for jailbreak fans. The unc0ver tool for iOS 14 is already available, and a jailbreak from the developer CoolStar will be released soon.

All this led to the release of a large number of new jailbreak tweaks. Below we will highlight all the new tweaks released over the past week, and start as usual with the best ones.

Best tweaks of the week

14PiP Is a simple free jailbreak tweak that adds an updated picture-in-picture interface from iOS 14 to devices running iOS 13 jailbreak.

Read more about the tweak here.

Power Saving Mode is a great feature for saving battery life on iPhone. However, it is activated either manually or when the battery level is low.

LowLock Is a free tweak that makes this feature standalone. It automatically turns on power saving mode when you lock your smartphone. When you unlock it, the mode will turn itself off. Thus, you can both save energy and enjoy all the functions of your smartphone.

You can download the LowLock tweak from the repository MiRO.

QuickANC Is a useful extension for AirPods Pro and AirPods Max owners. It allows you to more conveniently switch between noise canceling and transparent modes.

The tweak adds dedicated buttons directly to the music widget, so you don’t even need to open Control Center every time to switch between modes.

You can download the QuickANC tweak from the repository Packix.

Dark mode is one of the best features in iOS, however it is lacking in web pages. It would be great to browse your favorite sites without eye strain. New free jailbreak tweak WebShade adds Dark Mode to your favorite websites.

You can download the WebShade tweak from the repository WilsontheWolf.

AdaptiveHome: Changes the color of the Home indicator to match the main color of the current application icon (MiRO).

AltStore: AltStore version that does not require the use of a computer (ichitaso).

changec0towards sileo for u0: Allows unc0ver users to install Sileo alongside Cydia (changec0vers).

DoubleToday: Changes the App Library to the Today Page (Packix).

ForceBar: Hides the status bar in some apps (BigBoss).

Hijack: Choose where the status bar is displayed and where not (BigBoss).

IndiColor: Change the color of your camera and microphone usage indicators in the iOS 14 status bar (Packix).

Playour: Change the theme of your music widget (Packix).

QQAlbumPrison: Addresses an issue with full access in the QQ app (BigBoss).

RealFileInfo: Displays the file types in the Files (sudhip) application.

TWBlock Bypass: Allows you to view the Twitter posts of users who have blocked you (BigBoss). 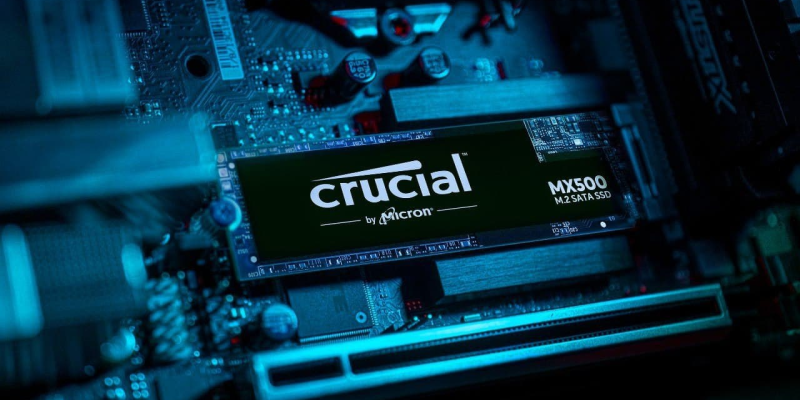 Advantages of SSD over HDD

The pace of modern life is growing every year, and with it the demand for fast technology: who…
Read More

Former US intelligence officer Edward Snowden warned subscribers against using ExpressVPN on his Twitter. According to Snowden, the…
Read More