Android 12 was installed on an old Windows smartphone

For an enthusiast with a nickname gus33000 on Twitter, we managed to port the test build of Android 12 to the Microsoft Lumia 950 XL smartphone. This device was released about six years ago and originally ran on Windows 10 Mobile.

According to gus33000, after modifying some files, it took more than ten minutes to install Android 12. Some system files had to be replaced manually after installing the new operating system. Oddly enough, after switching from Windows 10 Mobile to Android 12, the smartphone remained operational, although some of its functions were not available. The touch screen works, Wi-Fi and Bluetooth, you can even run applications and games installed from the Play Store.

Not without problems related to the incompatibility of the platform and hardware. Cellular communication is not available on the smartphone and the camera does not work, and due to the lack of acceleration of the graphical interface, the shell slows down very much and is drawn in jerks.

Android 12 is officially only available on select Lumia smartphones. This update is expected to be officially released in late summer or fall 2021. 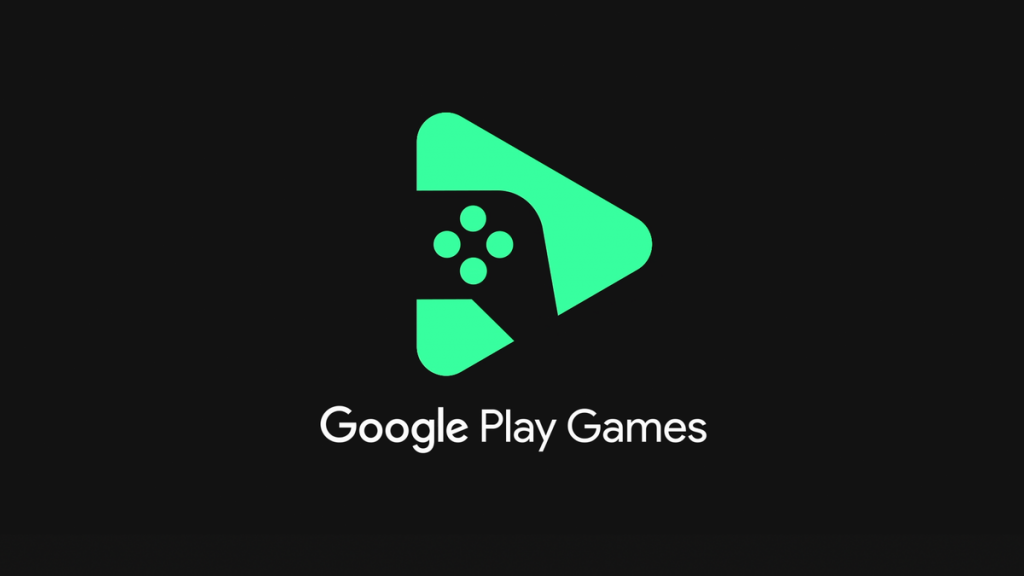 Google has developed its own Google Play Games app for Windows. It will allow you to download some…
Read More

How to take a slow motion selfie (Slowfies) on an iPhone

We don’t know if the term “Slowfie” will really become popular. It is likely that this phenomenon will…
Read More