The WearOS platform has been part of the Google ecosystem for many years. However, the lack of enthusiasts is the company’s problem with this operating system.

In 2021, maybe Google will start making changes in smartwatch software. Today Google launched the WearOS version of Gboard, a popular keyboard app that appears on smartphones.

This is Google’s first new app launch for Wear OS in years. Which was announced via the official @wearOsbyGoogle account.

Prior to the launch of WearOS Gboard, smartwatch users had to rely on the “Google Keyboard”, a general system with limited functionality. As the tweet above explains, the Gboard app brings several new features, such as quick access to different types of input including voice, better suggestions, better autocorrect, and multi-language support.

Google says this launch will happen in the next few days, if you have this smartwatch then you will receive the WearOS Gbrord app in the near future.

Google is hinting that more WearOS news will be rolling out during this year. Users fully expect to see at least some wearable news from the Google I / O 2021 iteration, which is only two weeks away. 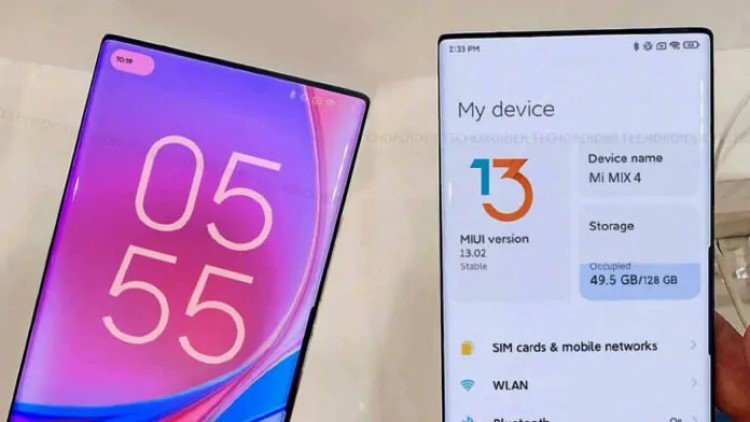 These phones will get the MIUI 13 update

MIUI 13 is the latest operating system owned by Xiaomi which was introduced on December 28, 2021, the…
Read More

Today Garena announced that Free Fire MAX is officially launched globally, and is now available for download on…
Read More

How does the flagship smartphone segment work? Brands take the most top-end components and literally fill the device…
Read More