One of the vulnerabilities found received the technical number CVE-2021-30883, it allowed an application to execute arbitrary code with system kernel privileges, that is, in fact, to hack the device and install any tweaks and applications bypassing the App Store. A patch added in iOS and iPadOS version 15.0.2 fixed this vulnerability, making it impossible to jailbreak. Another improvement concerns the memory processing algorithm: the protection system now makes sure that no malicious commands get there under any circumstances. Security specialists also report that several other problems that contributed to the hacking have been closed in iOS and iPadOS.

In recent years, ordinary iPhone and iPad users almost never resort to jailbreak, since Apple has implemented analogs of many tweaks in standard applications and settings, and there is no longer a need to install unsafe software. Jailbreak is in demand by an extremely small number of users. Jailbreak is completely dead, and not only because Apple is strengthening the protection of iOS and iPadOS with the release of updates, but also because almost no one needs it anymore. 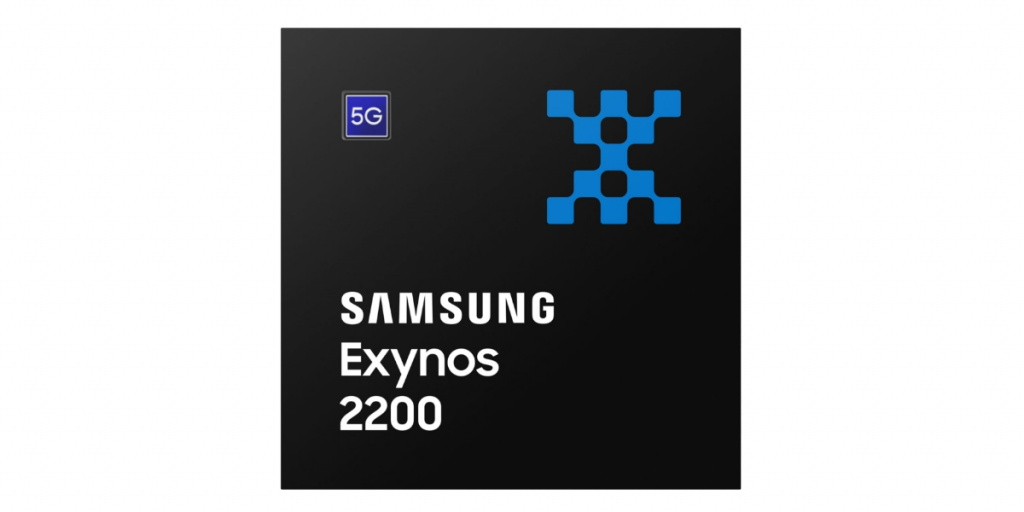 Spokko Studios, part of CD PROJEKT, have announced the release date for “The Witcher: Monster Slayer”, a new…
Read More

Sony will release mobile versions of its popular games. Which ones?