In the past few years, video cards have been in great demand and are sold at much higher than the manufacturer’s recommended prices. It’s all about miners – they use vidyuhi for mining cryptocurrencies (mainly Ethereum). The payback on farms was quite fast at first, but now it has slowed down a lot.

Cryptocurrency specialist and miner ProTON calculated how long it will take to purchase different models of video cards when mining Ethereum. The results were disappointing – from 17 to 22 months. This means that if you buy a video card now, then while maintaining the current Ethereum rate, you will return your investment after one and a half to two years of round-the-clock mining, only after which you will be profitable. 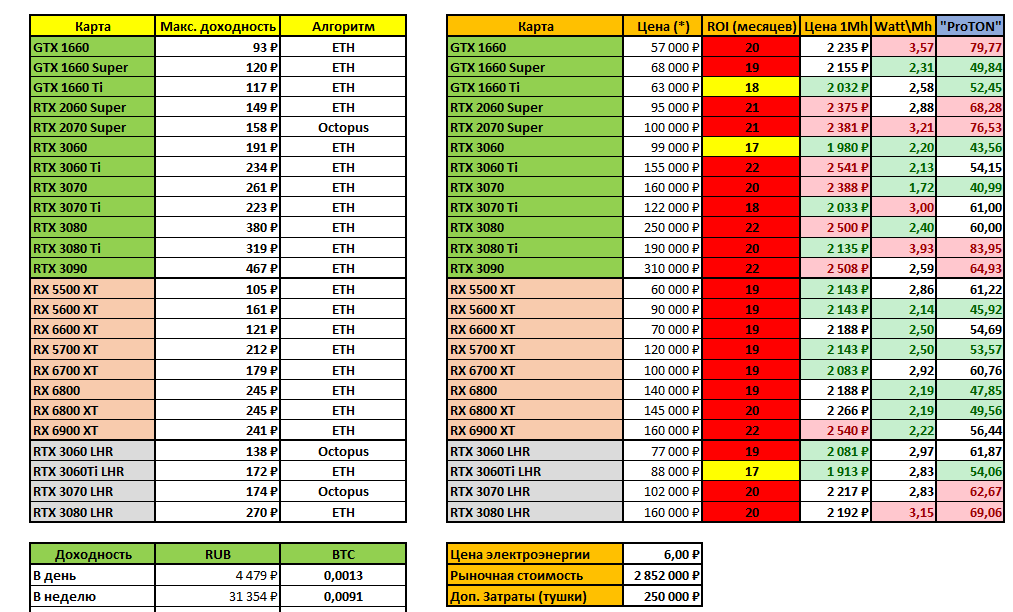 The situation is aggravated by the fact that in a few months the Ethereum 2.0 network will be launched, which will make the mining of this cryptocurrency on video cards even less profitable or even impossible. Cryptocurrency mining will become much more complicated, and there is a video card purchased now may never pay off. Those who have been mining for a long time have bought video cards at much lower prices. They have already repaid their investments several times and have come out on top, so mining will remain profitable for them for quite some time.

GoDaddy’s Managed WordPress now includes a secure and up-to-date site with free SSL for your website. SSL is…
Read More

10 best Android IO games you can download to kill time

“IO games” defy strict definition, they include different genres and have different levels of graphics. However, they all…
Read More