HarmonyOS, which will be released next week, is reportedly aimed at smartphone and tablet devices in an effort to compete with the Android OS developed by Google. Previously, HarmonyOS was available for IoT and TV devices.

Just to remind, in early 2019, Huawei claimed to be the largest smartphone manufacturer by the end of the year. In fact, in May 2019, the US government added Huawei along with other Chinese companies to the Entity List, which means preventing any of the listed companies from partnering with US-based companies, including Google.

Moving on from that, Huawei had to launch a device without Google Mobile Services (GMS), which had a huge impact on its business. Therefore, in August 2019, Huawei announced HarmonyOS 1.0 as an alternative to Android OS at the Huawei Developer Conference.

At the recently held Huawei China Ecological Conference 2021, Huawei’s rotating chair said that HarmonyOS is a distributed operating system that is wholly owned by Huawei, which is primarily designed to reduce its dependence on Android and provide more capabilities and platform support than the mobile operating system that is currently available. there is.

He also said that Huawei is targeting to install HarmonyOS on 200 million Huawei devices and 100 million devices from third-party manufacturers this year.

Regarding the upcoming June 2 launch event, Huawei is speculating to announce several other devices such as the Huawei MatePad Pro 2 and the Watch 3 series. We’ll see.

Developers from the BSG team have released a fresh port of the Google Camera app. It can be…
Read More

5 Important Components in Smartphones for Gamers

Currently, mobile gaming is still popular with various groups, especially young people. Apart from being a means of…
Read More 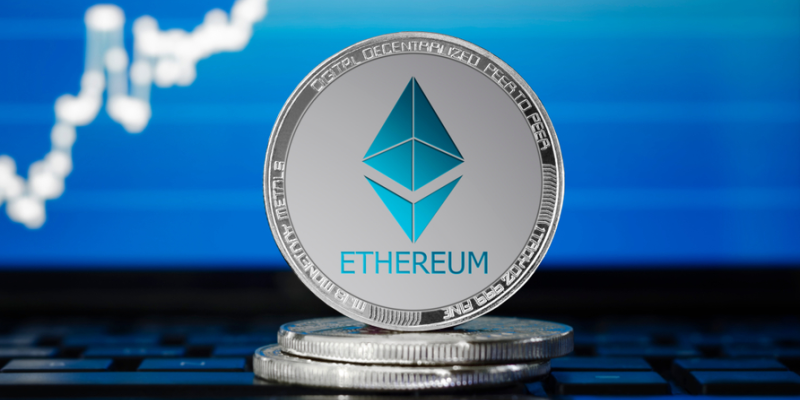 In the past few years, video cards have been in great demand and are sold at much higher…
Read More