The network has leaked information that skins will appear in the shareware combat role-playing game Genshin Impact. Users argue over the armpits of one of the recipients of the skin.

At the moment, Genshin Impact version 1.6 is being tested. Users share information about what has been added to the game.

The first lucky owners of skins will be the pastor of the cathedral Favonia Barbara and the knight Jean, who in everyday life prefers more closed clothes. They will get summer outfits. At the moment, only glider customization is available in the game.

The skin of the genie is called Sea Breeze Dandelion. 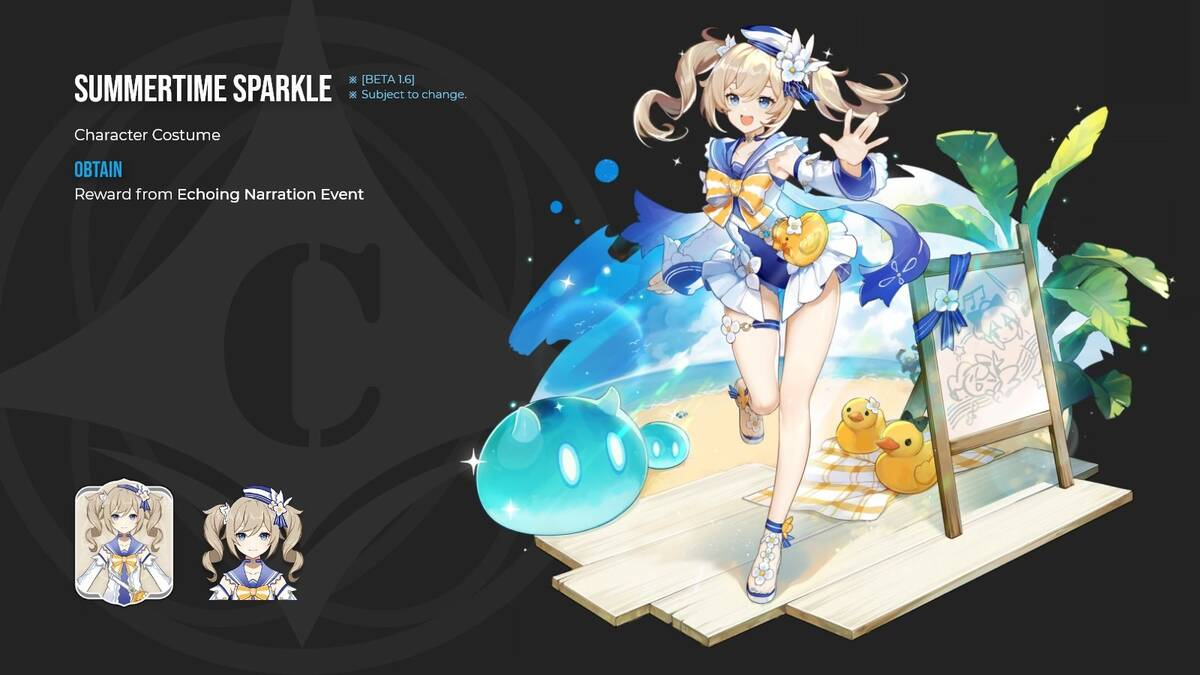 The screenshots were posted on Twitter by a user under the nickname Project Celestia. 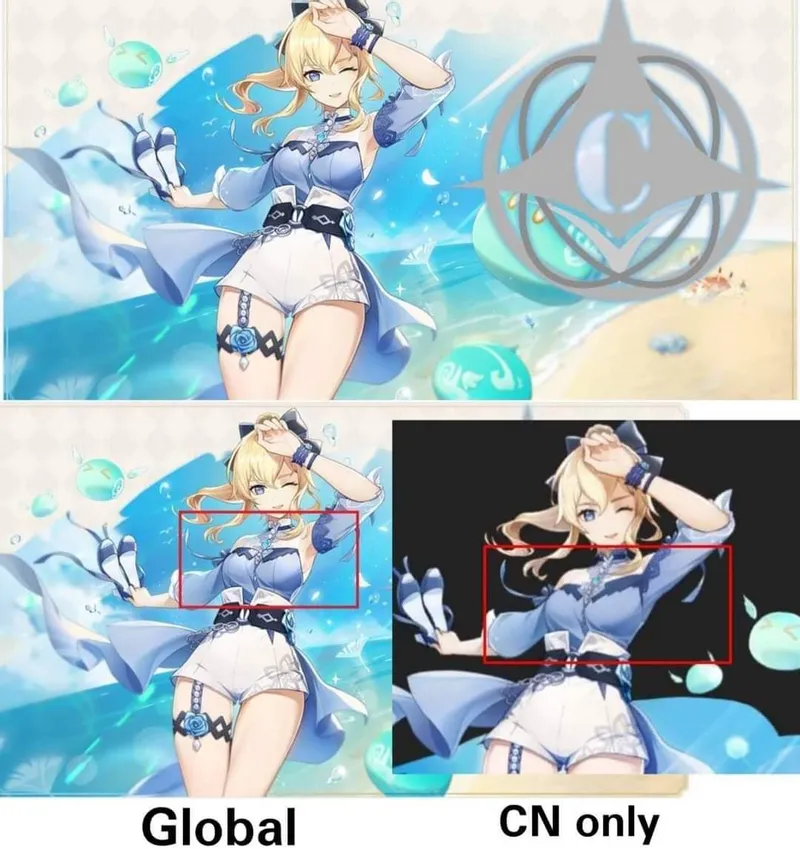 The author also notes that with the Jin suit everything is not so simple. Two versions were found – with open and closed armpits. This caused controversy among readers, some believe that the skin will be different in the Chinese and global versions of the game. One of the users suggested that armpits will cost at least $ 100.

There is no exact release date for the update yet, the release window is mid-May – late June.

Rust will become one of the main Android development language

This week Google Developers reported that Android will receive support for the Rust language, as it is more secure…
Read More

How to Create Automated Messages in WhatsApp Without WhatsApp Business

How to Use Instagram’s New Collaboration Features

Instagram has introduced a new feature called “Collabs”, this feature is here to make users collaborate on reels…
Read More