Riot Games, developer behind success game League of Legends announced that they are working on a mobile version of Valorant or the so-called Valorant Mobile.

Since the record-breaking closed beta and successful global launch, Valorant has quickly transformed into a fan favorite around the world and has emerged as one of the most popular FPS games on PC.

With enthusiasm that continues to grow, Riot is preparing to spread its wings by launching Valorant Mobile, as quoted from its official statement, Thursday (3/6/2021).

“We didn’t start with ‘we make a version of Valorant mobile,’ we started with ‘Can we make Valorant for devices mobile and tablets?’ with a lot of skepticism,” Valorant executive producer Anna Donlon told Polygon.

He added, “whatever you get playing on PC, player will also find the same thing when playing Valorant Mobile. But we have to be aware of the players’ needs mobile different from PC.”

Unfortunately, he did not specify what the differences were. However, one thing to emphasize is the version of Valorant mobile will not affect the PC version.

“We don’t want to turn Valorant players on PC into player Valorant Mobile or vice versa,” said Anna. Unfortunately, the company is still reluctant to reveal when the game will be Valorant Mobile will roll out to Android and iOS.

WhatsApp  is one of the most used messaging applications. WhatsApp users have now reached billions from all over…
Read More

Pokemon Unite: The First MOBA Game with Pokemon Characters is now playable on both Android and iOS

Pokemon Unite is one of the MOBA (Multiplayer Online Battle Arena) game that have Pokemon characters as heroes.…
Read More 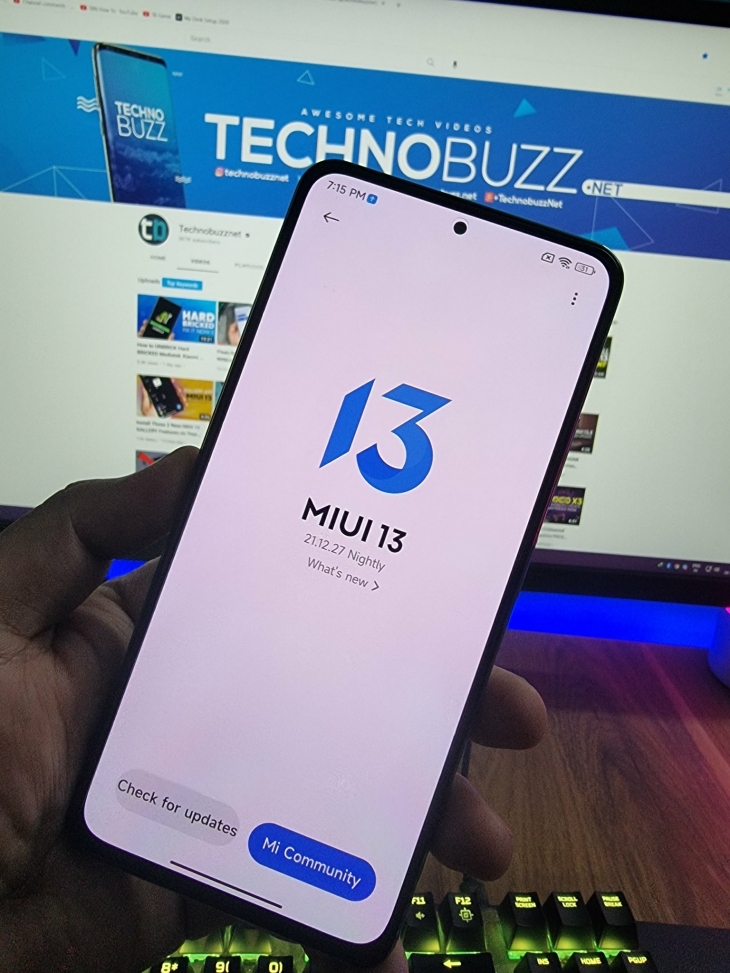