The Chinese have learned to store information from 28,000 DVDs on one optical disc 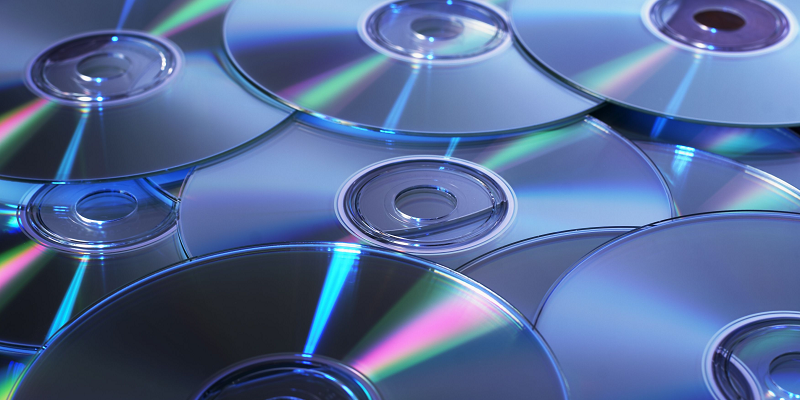 The amount of data we generate continues to grow from year to year and is projected to reach 175 zettabytes by 2025. This is 175 billion terabytes, and if you burn such a volume of information on ordinary DVD Blu-ray discs and line them up side by side, their total length will exceed 23 distances from the Earth to the Moon.

And although we have long ceased to massively use optical discs in our lives, researchers at the Shanghai University of Science and Technology have been able to develop technology that will bring them back into use. The main limitation of optical discs is the diffraction limit, that is, the minimum spot size when focusing the laser on the disc. Accordingly, the simplest cell for data storage cannot be less than this limit, which is why Blu-ray DVDs are mainly limited to 50 GB (although there are also three-layer models for 100 GB and even four-layer models for 128).

Actually, such volumes now, when you can easily buy a USB flash drive for a couple of terabytes or a hard drive for a dozen, is difficult to surprise. However, the Chinese researchers went further and were able to once again push the diffraction limit off by using nanoparticles containing lanthanides interspersed with graphene oxide to coat optical discs.

According to them, this made it possible to immediately increase the storage density by several orders of magnitude, and on a regular 12-centimeter optical disc (standard DVD size), you can now store up to 700 TB of information – this is comparable to 28,000 regular Blu-ray. Moreover, to read and write information on such disks, sufficiently cheap lasers are needed, which will allow them to start their production together with disk drives at a minimum cost.

But, of course, you need to understand that at the moment it’s not even necessary to talk about any serious working prototypes. However, it is quite possible that in a few years, optical discs will return again as the most capacious and inexpensive information storage.