On the Chinese website Baidu screenshots of the yet unreleased Windows 11 operating system appeared. Its announcement, according to rumors, is scheduled for June 24, and somewhere on the network, apparently, a test assembly is already running.

From the screenshots, Windows 11 looks a lot like Windows 10X – the operating system Microsoft created for hybrid dual-screen devices, but then abandoned when the Surface Neo was canceled.

The icons on the taskbar are centered instead of left to right (or top to bottom if the panel is docked to the side). There are no live tiles in the Start menu and most of the options are gone. Only the shutdown or restart button, icons of pinned applications and help information are available. “Options” look roughly the same as in Winsows 10, but they may contain settings that are only available in the new operating system. In general, the interface has become much simpler and more minimalistic.

The Verge confirmed authenticity of screenshots. Apparently, Windows 11 will look exactly like this, and on June 24, Microsoft will tell you about all the features and benefits of its new OS.

Qualcomm is rumored to have prepared a processor successor to the Snapdragon 888 chipset. It is said that…
Read More 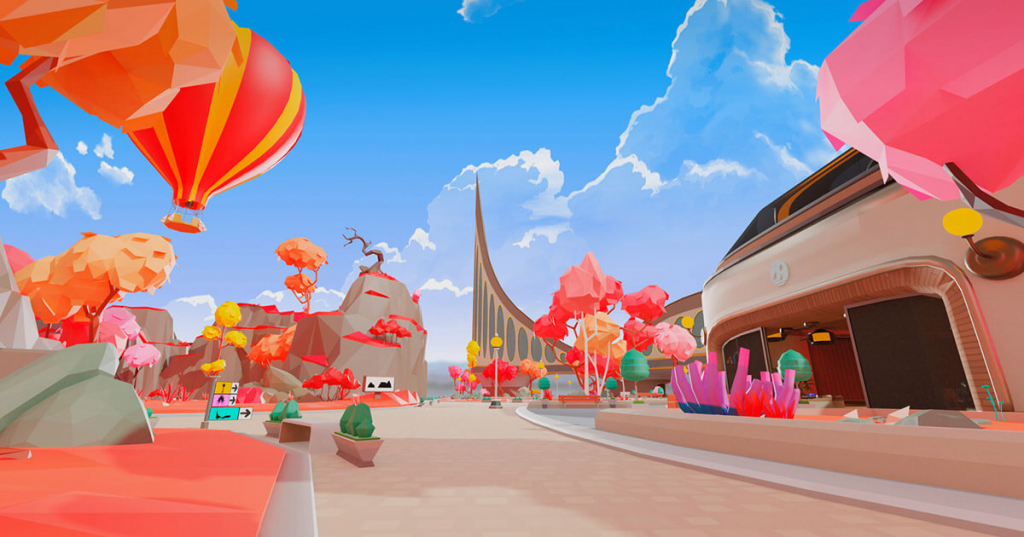 In the past few months, crypto investors and other progressive people have become fascinated with the Decentraland project.…
Read More

In 2023, iPhones may lose a physical SIM card slot. This is reported by Phone Arena with reference…
Read More